NSW Government making a huge profit by throwing thousands of injured workers out of the system.

In the coming months, some 7000 – 8000 injured workers will be notified that their weekly benefits will cease at the end of 2017.

As a result of the amendments to the legislation in 2012, Section 39 of the Workers Compensation Act states that injured workers who have been on Workers’ Compensation as at 1 October 2012, and have been assessed as having 20% or less whole person impairment (WPI) will have their weekly payments stopped at the end of 2017.

This change was introduced as a cost saving mechanism which is somewhat at odds with the financial situation of the Workers’ Compensation system which boasted $1.4 billion in surplus last financial year. 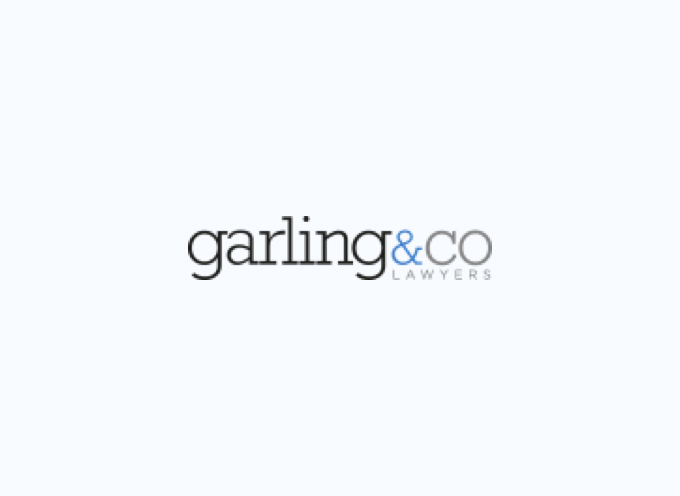 Workers assessed as having 20% or less whole person impairment (WPI) will have their weekly payments stopped at the end of 2017.

What does this mean?

A WPI assessment of 20% or more represents significant debilitating injuries. However, many of those who have been assessed as less than 20% WPI (the vast majority) are still seriously injured to the extent that they either cannot return to work at all or certainly not back to their pre-injury employment.

It is expected that a large number of injured workers will be unable to return to work due to their serious injuries and will be stuck being unable to work and unable to receive weekly payments. These workers will need to rely on Centrelink payments from the Federal Government, if available. It is simply a shifting of benefits from the NSW Workers’ Compensation scheme to the Federal Government.

The workers who can manage some degree of work duties may either find it hard to get a job due to the stigma associated with having a Workers’ Compensation claim or may only be able to obtain some part-time employment. They may need to rely on financial support from family and friends.

These injured workers will also have their right to claim medical expenses cut off after a further 2 years, despite many needing lifelong treatment. Again, this cost will simply shift to Medicare.

So instead of NSW employers who injure their workers being responsible for compensation through the premiums they pay, the Australian taxpayer will foot the bill. This does nothing to improve safety at work, in fact it does the opposite.

All in all, the Workers’ Compensation Scheme will profit heavily at the detriment of the injured workers, who are one of the most vulnerable groups in our society.

The NSW governments focus should instead be on taking care of injured workers, weeding out any fraudulent claims and stopping the gravy train for rehabilitation companies and other third party providers under the scheme who make millions in a very poor attempt to assist injured workers return to employment.

Am I Entitled to Annual Leave and Long Service Leave Whilst on Workers Compensation in NSW?

The short answer is yes, employees receiving workers compensation payments, even if they are off wor...

Google Rating
5.0
Garling & Co Lawyers
5.0
Valerie T.
Matthew Garling was not only professional, but a real people person. I always felt that he was being straightforward, honest and realistic with me, although in the end he negotiated a better outcome than I had ever expected at the outset. Before meeting Matthew I had interviews with two other firms but didn't like either of them. So glad I chose Garling & Co!
Matt D.
If you require the service’s of an expert in Workers Compensation matters do not look any further, Matthew was always available to discuss my concerns and provided me with expert advice.
juliebajic
I am so grateful to Matthew and his team for how they handled and helped to finalise my claim. I found them to be exceptionally knowledgeable, professional and responsive. I had another firm manage my claim previously and am glad to have changed as I was finally able to settle the matter. Thank you.
leonel R.
Kemp S.
What a team. You all worked with passion and empathy, yielding the mightiest army that marched forward, battling on behalf of my family and I. Thank you Matthew (The Man) Garling and the lovely Allison.
marena K.
I had Matthew handle my legal case. He was outstanding. His knowledge and fantastic attitude was awesome. He won my case and I was very pleased with the outcome. He always explained things in simple, understandable terms, as legal issues can be complicated and complex. I would highly recommend using Matthew and his team.. He is honest, and tells things as they are, and returns calls very promptly. Allison and the team of Admin staff are excellent also.
Katrina N.
Craig S.
I can not thank enough Garling and Co for their professional advice and expertise. They have provided me with a great outcome, far greater than I could ever have hoped for. This literally has changed my life.Matt and Renee at Garling and Co were always available for advice and help, they provided clear and timely advice, explaining everything for me. Every advice provided came to fruition with a positive outcome for me. Each time I won a claim, Matt and Renee would then provide additional claim options for me, which resulted in further claims, each claim I would then go on to win.Again, I can’t thank enough Matt and Renee at Garling and Co, their professionalism and expert advice has literally changed my life.ThanksCraig
Ross W
Professional, caring team that guided me every step of the wayI cannot recommend Matthew , Allison and the whole team highly enoughSettled out of court with a great result
Catherine H.
Matthew Garling and Renee Lawes were incredible in handling my case after I found myself in what I thought was a hopeless situation with the insurer. I’d suffered a workplace injury that impacted every area of my life, and leaving me unable to work.When the insurer cut my payments, I was advised by medical professionals that my chances of getting any sort of resolution or support for my injury were probably slim, and one Doctor went so far as to tell me that they see insurers decline valid cases all the time.It was at this point I decided to seek expert legal advice. I had no other choice.I contacted Garling and Co office after reading their very informative blog, and spoke with Matthew. He was unlike any law professional I’d spoken with before; he was empathetic, generous with his knowledge and advice, and provided further information that ultimately helped me choose Garling and Co as my representatives.Renee is also very knowledgeable and having her support and regular updates provided me with a clear process and understanding of what to expect. Having a strong Lawyer like her in my corner certainly put me at ease, and I am so grateful for her unwavering dedication to my case.It’s no surprise these guys have a consistent 5-Star review as their track record. I would highly recommend Garling & Co to anyone who finds themselves in need of help with personal injury disputes.Thanks again to the Garling & Co team! ♡ I’m not quite sure where I would be without your support.