Home / Public Liability / Assault and battery in the sporting context

Assault and battery in the sporting context

Battery is a tort of law and in a class known as “trespass to the person”.

These claims are often called “intentional torts”. Battery does require that a defendant be considered at law to be “at fault”.

Battery occurs because of their voluntary act by either intending physical contact to occur or that contact was made recklessly. 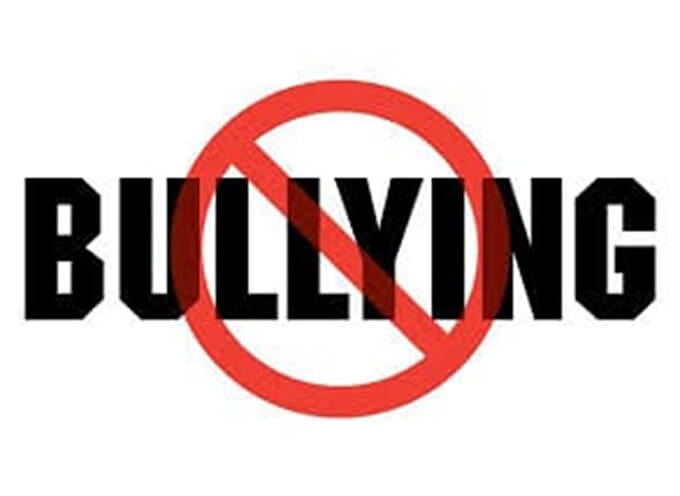 Battery can be described as the direct and voluntary act by a person causing physical contact with another.

Can an action done on a sport field have a legal consequences?

The answer is yes.

Steve Rogers was a well-known Rugby League player, who had played for Australia and led his club team to grand final appearances. The opposition coaches and team had identified the player as a danger and suggested that his impact on the game needed to be minimised. In the opening minutes Mark Bugden struck Rogers in the head with his forearm breaking his jaw. Rogers successfully brought a battery case against Bugden and Bugden’s employer, the Canterbury Bankstown Bulldogs Club.

Whilst the tort of battery will on the face of it include any physical contact whilst playing sport, a claim can only be made where there is a “lack of consent” to that physical contact.

In the sporting context, a person who agrees to play a particular sport acknowledges and agrees to certain forms of bodily contact, usually within the defined rules of the sport and will have therefore given consent.

There are however limits to this implied consent of physical contact that is “ordinarily and reasonably to be contemplated as incidental to the sport”.

A reasonable player in sport does not consent to a deliberately inflected injury, especially if this is outside the rules. There are a number of cases where players have sued opposition players where physical violence was applied in contravention of the rules of the game by an opposing player who intends to cause physical violence or knows, or ought to know that such harm is likely as a result of his actions. Such as striking a face of an opponent with an elbow. This player may well be found liable in law to pay compensation.

Self-defence is a defence to the tort of battery and in the sporting context could be raised where one player was about to punch another and it could be justified in making some form of bodily contacting so as to avoid that punch.

Vicarious liability is where another party may be held responsible for the actions of a player in assaulting another player, this usually occurs in an employee/employer context. In professional competition it may be held that a players club as the employer is vicariously liable to pay for some or all of the compensation as they are engaging in an act which is in the course of their employment.

It may be possible that a sporting association may also be liable but this would depend on the particular circumstances and if the association condoned the conduct of the player.

However in amateur level of competition this is unlikely to apply and the only viable defendant is the person who committed the act of violence.

You would need to sue that individual personally to recover any compensation payable.

Limitation periods: Do you know how much time you have to make your claim?

In personal injury and other civil matters there are time frames in which claims must be brought....

If you have a public liability claim, you need an expert in public injury law....

Google Rating
5.0
Garling & Co Lawyers
5.0
Valerie T.
Matthew Garling was not only professional, but a real people person. I always felt that he was being straightforward, honest and realistic with me, although in the end he negotiated a better outcome than I had ever expected at the outset. Before meeting Matthew I had interviews with two other firms but didn't like either of them. So glad I chose Garling & Co!
Matt D.
If you require the service’s of an expert in Workers Compensation matters do not look any further, Matthew was always available to discuss my concerns and provided me with expert advice.
juliebajic
I am so grateful to Matthew and his team for how they handled and helped to finalise my claim. I found them to be exceptionally knowledgeable, professional and responsive. I had another firm manage my claim previously and am glad to have changed as I was finally able to settle the matter. Thank you.
leonel R.
Kemp S.
What a team. You all worked with passion and empathy, yielding the mightiest army that marched forward, battling on behalf of my family and I. Thank you Matthew (The Man) Garling and the lovely Allison.
marena K.
I had Matthew handle my legal case. He was outstanding. His knowledge and fantastic attitude was awesome. He won my case and I was very pleased with the outcome. He always explained things in simple, understandable terms, as legal issues can be complicated and complex. I would highly recommend using Matthew and his team.. He is honest, and tells things as they are, and returns calls very promptly. Allison and the team of Admin staff are excellent also.
Katrina N.
Craig S.
I can not thank enough Garling and Co for their professional advice and expertise. They have provided me with a great outcome, far greater than I could ever have hoped for. This literally has changed my life.Matt and Renee at Garling and Co were always available for advice and help, they provided clear and timely advice, explaining everything for me. Every advice provided came to fruition with a positive outcome for me. Each time I won a claim, Matt and Renee would then provide additional claim options for me, which resulted in further claims, each claim I would then go on to win.Again, I can’t thank enough Matt and Renee at Garling and Co, their professionalism and expert advice has literally changed my life.ThanksCraig
Ross W
Professional, caring team that guided me every step of the wayI cannot recommend Matthew , Allison and the whole team highly enoughSettled out of court with a great result
Catherine H.
Matthew Garling and Renee Lawes were incredible in handling my case after I found myself in what I thought was a hopeless situation with the insurer. I’d suffered a workplace injury that impacted every area of my life, and leaving me unable to work.When the insurer cut my payments, I was advised by medical professionals that my chances of getting any sort of resolution or support for my injury were probably slim, and one Doctor went so far as to tell me that they see insurers decline valid cases all the time.It was at this point I decided to seek expert legal advice. I had no other choice.I contacted Garling and Co office after reading their very informative blog, and spoke with Matthew. He was unlike any law professional I’d spoken with before; he was empathetic, generous with his knowledge and advice, and provided further information that ultimately helped me choose Garling and Co as my representatives.Renee is also very knowledgeable and having her support and regular updates provided me with a clear process and understanding of what to expect. Having a strong Lawyer like her in my corner certainly put me at ease, and I am so grateful for her unwavering dedication to my case.It’s no surprise these guys have a consistent 5-Star review as their track record. I would highly recommend Garling & Co to anyone who finds themselves in need of help with personal injury disputes.Thanks again to the Garling & Co team! ♡ I’m not quite sure where I would be without your support.