The Macquarie University Centre for Workforce Futures conducted an enquiry in relation to allegations of bullying in WorkCover NSW system during 2014 and 2015.

The survey found that there was a wide spread culture of bullying and that more than a quarter of workers who had claimed workers’ compensation in NSW experienced some bullying by WorkCover, the insurer, scheme agents, employers or rehabilitation providers.

The survey found that almost a quarter of all those who had made a claim for workers’ compensation had been bullied, threatened, or intimidated by the insurer during the life of their claim. In our practice we regularly see this bullying behaviour and unfortunately this bullying trend seems to be worsening. There is increasing hostility towards claimants in the workers’ compensation system as well as failure to support injured workers in their endeavours to return to work. 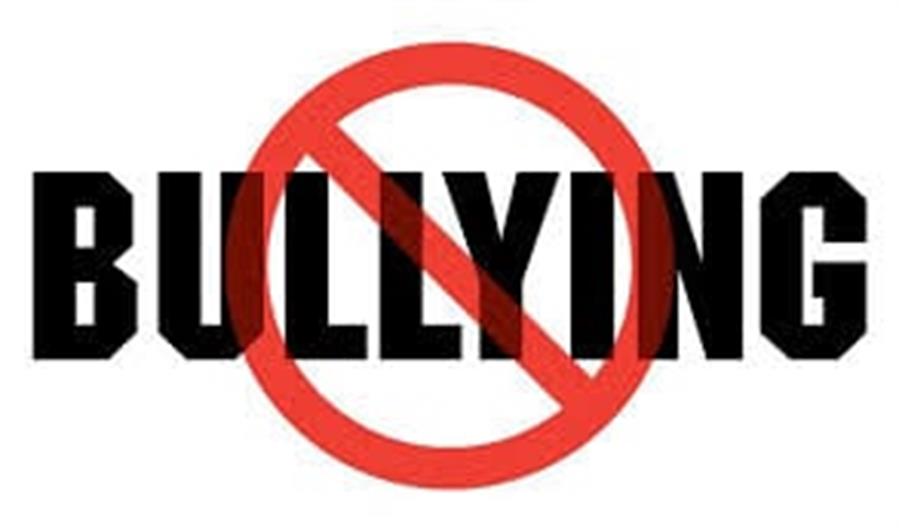 Almost a quarter of those who had made a claim for workers’ compensation had been bullied, threatened, or intimidated.

An Excerpt from the Report

“It is unfortunate, yet well understood, that workers who claim compensation for work place injuries are likely to be subjected to stigma, bullying and discrimination. The study confirmed that workers are, indeed, discriminated against and [have suffered the stigmatisation] of being a worker’s compensation claimant. Several workers explained that they had been “good workers” who did the right thing” and worked hard. Yet they described how as soon as they made a claim for worker’s compensation the employer’s attitude towards them changed. Two workers even claimed that they had been blacklisted by their employer so their colleagues and friends were prohibited from making contact with them.”

Our clients often report that their insurer or case managers have made derogatory comments about why they have not returned to work or why they have not been able to increase their hours of employment. These comments imply that the insurer thinks the injured worker is somehow “bludging” or not trying their best to return to work.

This behaviour makes the injured workers feel like they are a criminal, rather than someone who has been the subject of an unfortunate accident. Most people do not wish to sustain an injury at work and most people wish to get back to meaningful work as soon as possible. There is no doubt that a persons’ psychological health dramatically improves when performing meaningful work.

However, some injuries prevent people from returning to their pre-injury duties. Other times the workers’ injuries may take a significant period of time to heal which means that the worker takes a very long time to return to work on restricted light duties, let alone on a full time basis. The insurers’ attitude seems to be one where they wish to return people to any type of work as soon as possible following an injury, no matter what the consequences, even when such a return to work has been demonstrated by the workers’ doctors to be detrimental to their health.

A favourite tactic of the insurer is to arrange a “case conference” with the injured worker and their nominated treating doctor. The stated purpose of the case conference is to discuss injury and treatment with the nominated treating doctor and the injured worker so a plan can be arranged in relation to a graduated return to work. However, what really occurs at these meetings is the claims officer placing great pressure on the nominated treating doctor to change the WorkCover Certificate of Capacity to either certify a worker fit for suitable duties or to increase the hours and the duties that the worker is fit to undertake. This pressure can be in forms of suggestions. For example, the claims officer may suggest that if the doctor does not update the certificate the workers’ benefits may be affected.

For some reason, nominated treating doctors often listen to the claims officer rather than relying on their own clinical judgment to determine the nature and type of duties that are suitable.

Often injured workers are returned to work well before they have recovered from the injuries which as a direct consequence usually results in further or additional injury.

What can I do if I am Bullied or Pressured by my Claims Officer?

There are a number of things you can do to try and alleviate this bullying, including:

Our clients have been misdiagnosed and undergone unnecessary stenting procedures that may fail or re...

May-Thurner Syndrome is a very rare condition that occurs when the left iliac vein becomes compresse...