Home / Workers Compensation / The insurer has declined liability for my claim, what can I do now?

The insurer has declined liability for my claim, what can I do now?

To decline a claim for weekly compensation and/or medical expenses, the insurer must send the injured worker a Section 74 Notice.

Attached to a S. 74 Notice is all relevant documentary information including medical evidence.The workers’ compensation insurer is not allowed to decline or refuse to pay for any medical treatment or weekly compensation without issuing a Section 74 Notice.

It is very common for an insurer to simply tell an injured worker over the phone that they are not going to pay for further treatment such as physiotherapy, and not provide a Section 74 Notice. This is in direct contravention to the Workers Compensation Legislation.

If an insurer refuses to pay for medical expenses or stops payment of weekly compensation, then they must put the reasons in writing in a Section 74 Notice. Once the insurer has issued a Section 74 Notice your lawyer can challenge the decision through the Workers Compensation Commission if he or she believes that the insurers’ decision is incorrect. 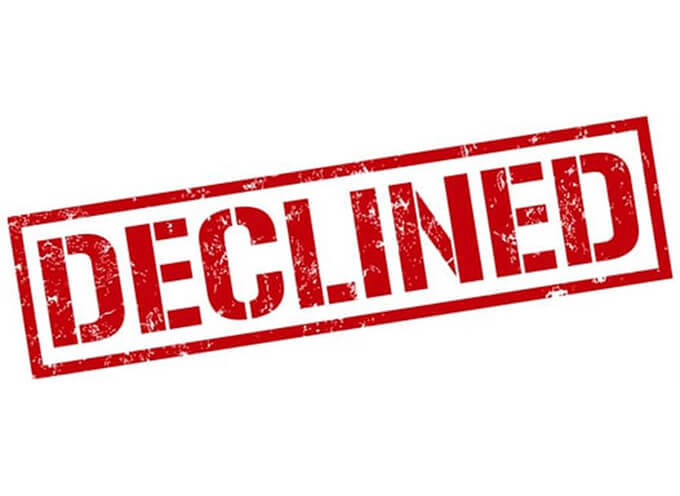 Find out if you have a claim in just 2-minutes

A S.74 Notice is a statement outlining the reasons why the insurer is declining the claim.

Why would the Insurer decline my claim?

An insurer may stop weekly payments of compensation or refuse to pay for medical treatment if they have obtained credible evidence to indicate that they are not liable for all or some part of a claim.

The reasons for disputing liability are varied but may include that the insurer has evidence to prove:

The most common reason we see for the insurer to decline a claim is that the injured person has recovered from the injury and any ongoing problems are due to a pre-existing condition. The insurer will obtain a medical report from one of its doctors which usually say that any problems now are due to a degenerative condition rather than the effects of any injury. Essentially these reports are saying the injury is due to old age!

We have yet to lose a case in the Workers Compensation Commission in regard to overturning an insurers decision made on this basis. An injury only needs to aggravate a pre-existing condition for the insurer to be liable and pay weekly compensation and medical expenses.

What is not a decision to decline liability

A decision to reduce or terminate weekly compensation on the basis that an injured worker is now fit to return to work or fit to return to some other suitable employment is not a liability dispute. A Section 74 Notice will not be given in such circumstances.

Such a decision is a dispute in relation to the capacity of the worker to work and is known as a Work Capacity Decision. These disputes are not determined by the Workers Compensation Commission and are in fact determined by WorkCover and WIRO. Unfortunately, lawyers are not allowed to be paid in relation to disputes in respect of work capacity.

What is a Section 74 Notice?

Section 74 of the Workplace Injury & Compensation Act 1998 requires an insurer who disputes liability in respect of a claim or any aspect of a claim to give notice of the dispute to the worker in writing.

A decision to dispute liability should not be made lightly. The insurer must consider all evidence relevant to the claim including all medical reports and plans submitted on behalf of the worker, and any independent reports obtained by the insurer before declining liability.

Before giving notice of a decision to dispute liability, the insurer must also carry out an internal review of all of the evidence. The review is to be conducted by someone other than the person recommending the proposed decision to decline liability.

A Section 74 Notice must:

How to challenge a Section 74 Notice

There are two ways to challenge a Section 74 Notice:

The Section 74 Notice will contain details of how to request a review of the claim from the insurer. Any such request to an insurer must be carried out in accordance with the insurers’ complaints and disputes management model. Review is to be carried out by someone other than the original decision maker.

In our experience internal reviews almost never result in the decision being overturned. It is usually a complete waste of time and only allows the insurer to “fix up” their reasons for declining the claim in the first place.

If the decision to decline the claim is disputed in the Workers Compensation Commission the insurer is not allowed to raise any other issues other than those that were outlined in the Section 74 Notice. By requesting an internal review, this often allows the insurer a second chance to prepare the Section 74 Notice and include further issues to dispute. In our view, it simply allows the insurer to do a better job declining your claim the second time around. For this reason we rarely request an internal review.

The better option is to consult an accredited specialist in personal injury law immediately to discuss your options. If the lawyer believes that the insurer has made an error and that you will be successful in overturning the decision an application can be made to the Workers Compensation Commission. This application will request the Workers Compensation Commission to appoint an arbitrator to hear and determine the dispute.

What happens when my dispute is referred to The Workers Compensation Commission?

If so, your lawyer will obtain additional medical evidence to support your claim. This usually involves a period of about 3 months or so to obtain your medical records from your treating doctors, arrange for you to attend an independent medical examination to obtain further medical evidence in support of your claim and prepare a detailed statement from you.

The process is as follows:

Do I need to pay any legal costs?

Under the Workers Compensation Act, insurers are no longer required to pay a workers’ legal costs and disbursements.

A workers’ legal costs and disbursements are now paid through the Independent Legal Assistance and Review Service (ILARS) which is a function of WIRO. ILARS approves Lawyers to be able to act for injured workers.

You are therefore not responsible for payment of any legal costs and disbursements as long as ILARS approves funding.

What happens if my claim is successful?

If you challenge the insurers decision to decline liability and the matter is heard before an Arbitrator of the Workers Compensation Commission, the arbitrator will make a determination as to whether the insurer was correct in declining liability for your claim, usually within 21 days of the hearing date.

To continue to receive weekly payments you will need to obtain a WorkCover Certificate of Capacity from your nominated treating doctor.

In relation to ongoing medical treatment you will need to obtain prior approval from the insurer before incurring treatment.

If you have any question at all, no matter how silly you think they are, please contact me on mgarling@garlingandco.com.au and outline your circumstances and I will personally respond. I receive many emails for help each day and personally respond to all. 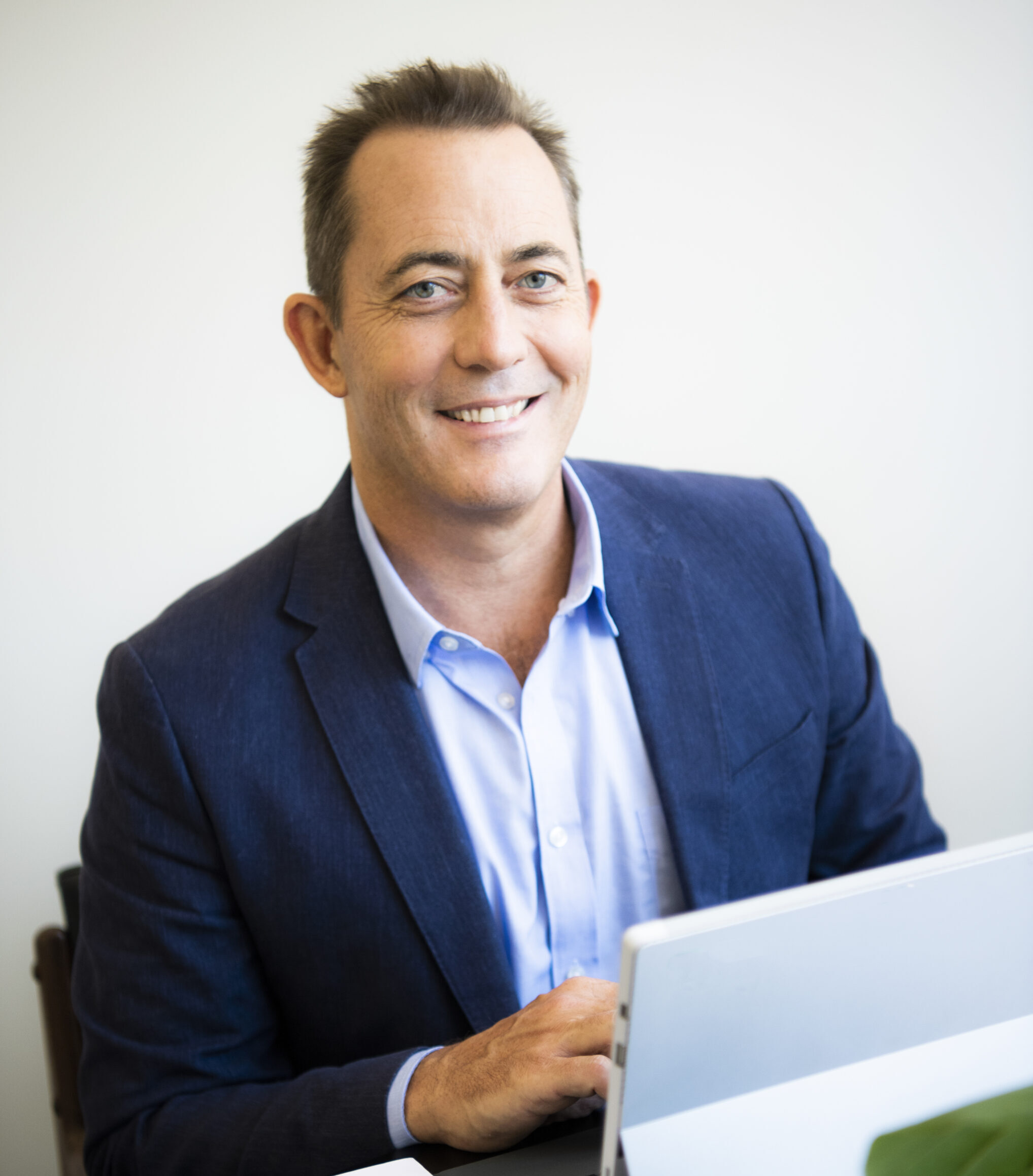