A person is able to sue the ‘Nominal Defendant’ when the driver of the vehicle that caused the accident is uninsured or unknown. 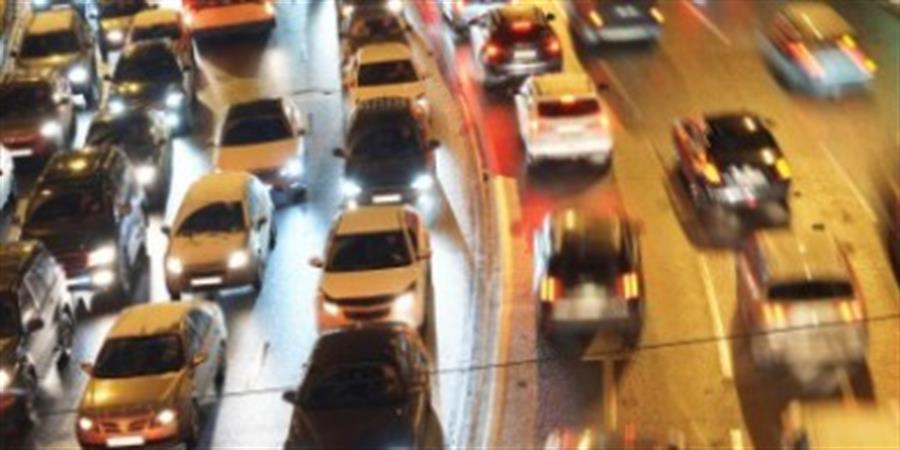 In this case Mr Dowedeit was found by his neighbours in front of his first floor apartment lying on the footpath in a pool of his own blood, with extensive orthopaedic injuries. It was unclear whether the extensive injuries suffered by Mr Dowedeit were the result of a hit and run, or if he had instead fallen from his balcony.

However, on the afternoon of the accident Mr Dowedeit remembered standing on his balcony and then going downstairs and outside. Once outside Mr Dowedeit recalled beginning to cross the road when he was jolted backwards.

Mr Dowedeits’ damages were reduced to account for contributory negligence as he gave evidence that he sometimes did not look when crossing the road. Mr Dowedeit was awarded damages in the amount of $175,000.

The Nominal Defendant appealed the decision to the Court of Appeal. The Court found the trial judge had made no error and confirmed the decision.

Read the Judgement of the Court of Appeal http://www.austlii.edu.au/au/cases/nsw/NSWCA/2016/332.html

Statutory Benefits under the NSW CTP Scheme – 6 Tips and Traps

Statutory benefits are payable to anyone who has sustained an injury arising out of a motor vehicle ...

This information is for injuries sustained in motor vehicle accidents which occurred on or after 1 D...

Google Rating
5.0
Garling & Co Lawyers
5.0
Dulce L.
Garling & Co have been exceptional. Matthew was always professional attentive clear and concise, I felt up most confidence in his management dealing with my matter always had my best interest. i highly recommend Garling & Co Lawyers
Melissa H
I am grateful to have had Matthew represent me on my motor vehicle compensation claim.After meeting with two lawyers previous to deciding on Garling and co, I was left unsure and confused as to where I stood regarding my claim. Matthew and Allison were incredibly helpful, put my mind at ease, and took the worry and stress out of an already difficult situation.Through the settlement process they would always keep me informed and made time to answer all of my questions. I am really pleased with the outcome of the settlement.Thank you to the team at Garling and Co
Violeta C.
My experience with Garling & Co was great. Matthew was always professional, attentive and communicated in a clear manner. I felt confident in his management of my matter & always had my best interest in mind.I have no reservation in recommending Matthew & the Garling & Co team.
Sonia C.
Ann F.
Professional and helpful
Sunita S.
Overall, I am very happy of their service and also the outcomes of my case.
Glen C.
Mathew was highly personable and easy to talk to .From the outset I had full confidence in his ability and professionalism .Matthew and his team contacted me only as the process required , his approach was purposeful and effective.I was very pleased with the result.I have no hesitation in recommending him to anyone in need of a lawyer.
Teresa M.
Fantastic service. Very professional and prompt.
Erin & Tom L.
Matthew and his team were so responsive throughout my entire claim. They made sure everything was explained clearly and always responded promptly to my questions. I can not thank them enough for their support. I highly recommend their services.
Happy S.
Very professional. The team responded quickly, were clear and easy to work with. We would highly recommend to give them a go.